Why can’t we just move water to solve a drought? 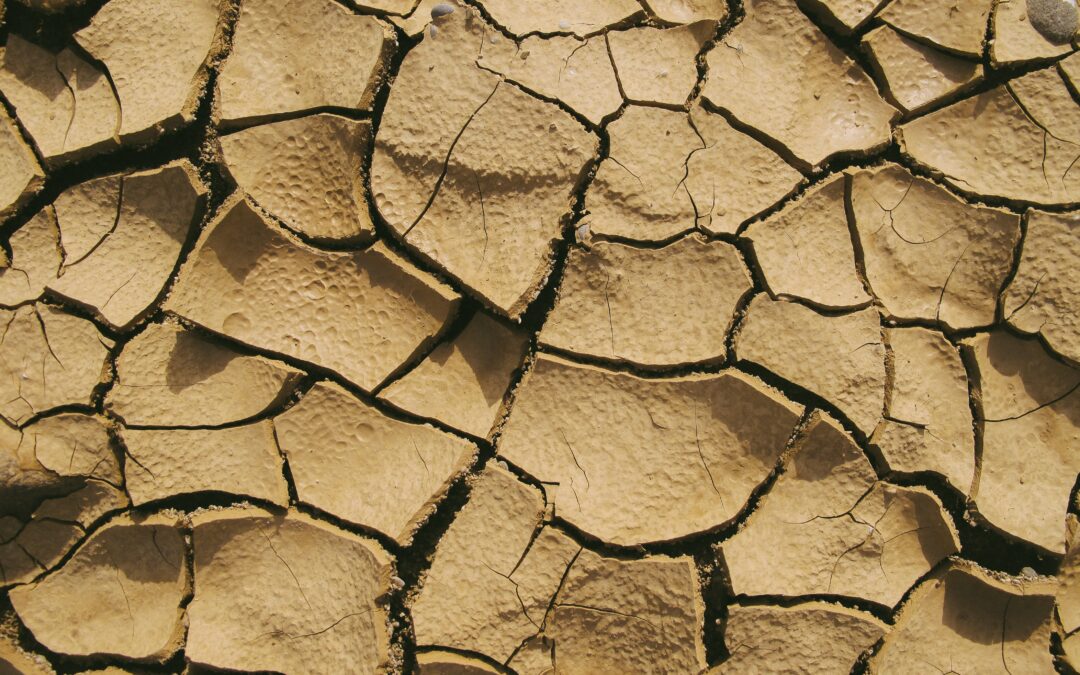 Have you seen the U.S. Drought Monitor’s map lately? It’s not good. Especially for one half of the country.

More than 98% of the Western United States is experiencing drought. In the Northeast, it’s only about 15% of the land under a drought. In the Southeast it’s even lower, at 8%.

So if there’s plenty of water in reservoirs to the East, why not just move around resources and share the goods as one big happy country? A candidate in California’s gubernatorial recall election recently suggested building a pipeline from the Mississippi River the Golden State. We asked two drought experts. It turns out it would be stupidly complicated.

The first problem: Our country is very, very big.

“It’s really far away,” says Stephanie Pincetl, professor at UCLA’s Institute of the Environment and Sustainability. “There are mountains and deserts and swamps and all kinds of things. That infrastructure would be enormously expensive to build. I mean trillions of dollars.”

Even if cost wasn’t a factor, logistics would be complicated. The water would need to be transported in some sort of massive pipe.

“If it’s not in a pipe then you would lose a lot of water to evaporation – it couldn’t be an open canal,” explains Pincetl. “But then in a pipe, it’s even more energy intensive and more infrastructure because you probably have to bury it, or make sure that it’s not going to sag if you have it above ground.”

You’d need to dig through thousands of miles of land – much of it probably private property – to put a pipe underground.

“We already have an incredibly complicated, expensive and energy-intensive water conveyance infrastructure that moves water hundreds of miles within the western U.S.,” says Alex Hall of the Center for Climate Science at UCLA. “If you’re talking about moving water 3,000 miles, that’s on a scale of water conveyance that would be even more expensive.

“It would require a lot of energy to move that water, gobs of energy,” says Pincetl.

“You have to ask the question, what would that be supporting?” adds Hall. “If you look at Southern California, half our water is being used to keep plants on life support that wouldn’t grow here naturally. You’re proposing something that not only is environmentally destructive … but it’s supporting really bad environmental practices locally.”

We’re much better off finding ways to conserve the water we do have and use it more wisely, Hall says.

Hall is less subtle: “That’s a wildly unrealistic thing to do. … We need to be thinking about our addictions to resources that we take for granted.”